How to draw anything

But hey now, let's not get pessimistic here; although this may have been a rather presumptuous title we still learnt a lot 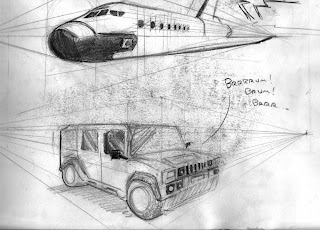 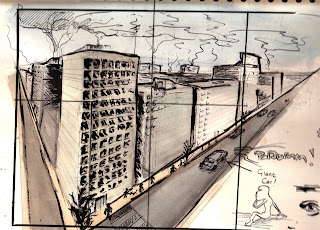 You'll see a form (something taking up physical space) from a particular perspective (the angle at which you're viewing the form from) and that's, rudimentarily, all there is to it. But to master this art is quite the time bandit, though this should be time you wouldn't want back (providing you want to draw) unlike the time I've spent uploading TIFFs instead of JPEGs.

I believe the internet term for this is *facepalm* 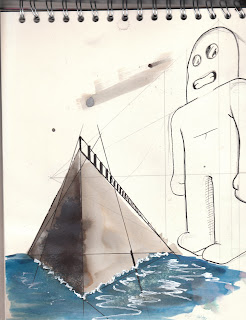 mmmm, plotting points on a grid is exciting when it goes 3D Mutha Fukkaaaaa 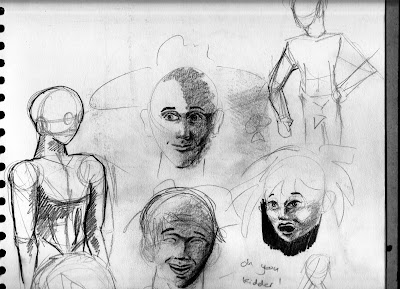 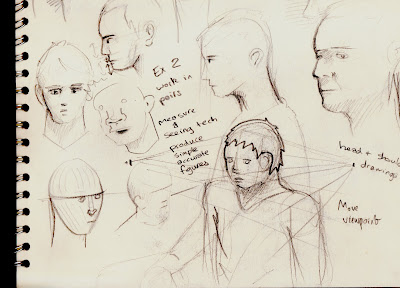 even peeps are in perspective boi! 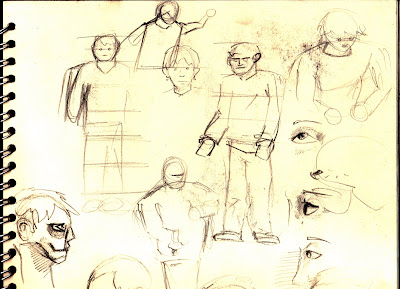 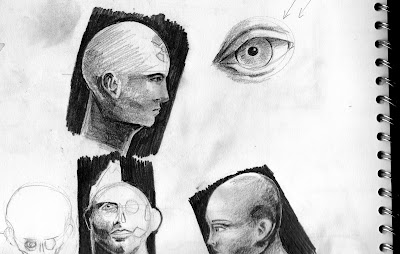 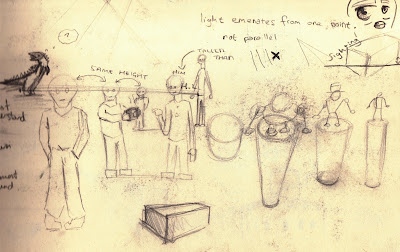