All the dinosaurs at Jurassic Park are girls,
didn't you know?
Well here's the first happy-go-lucky dinosaur 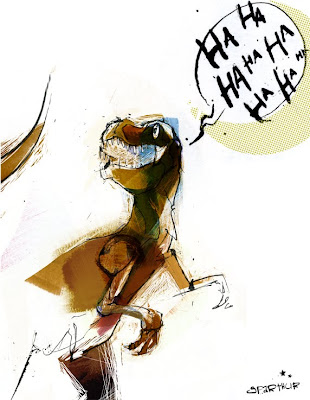 more on the way soon

- You're implying that a group composed entirely of female animals will... breed? - No, I'm, I'm simply saying that life, uh... finds a way.

You don't talk much, do ya? 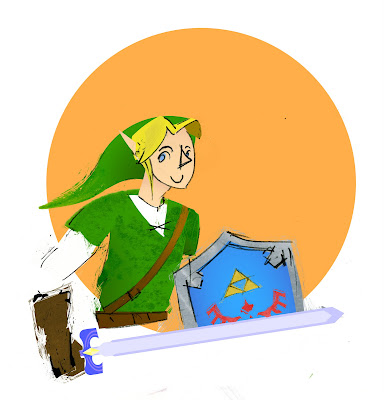 ...
Just messing about with all sorts of techniques and one of my favourite game series - The Legend of Zelda (just in case you didn't know)
Sposhed by S.P.Arthur at 10:42 No comments:

but I just don't trust something that bleeds for five days and doesn't die.
And here we have some sketchbook from 2011's last project. The Bloody Chamber and other short stories by Angela Carter were lewd, gruesome and sexually explicit and you know what, dirty bugger that I am, I enjoyed the read despite them being really quite weird.

Anyway - had a blast drawing for them; went through like a sketchbook and a half. 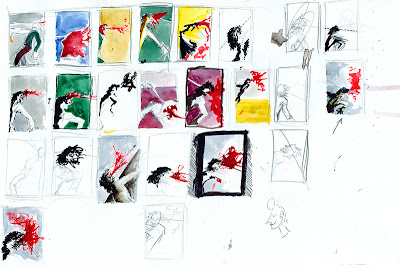 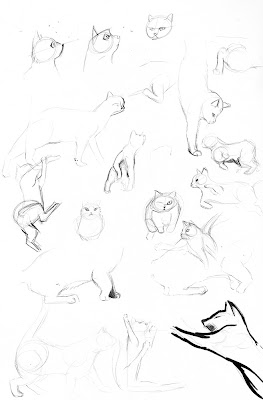 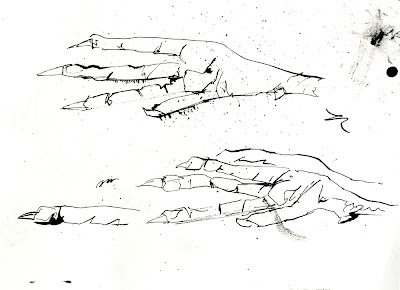 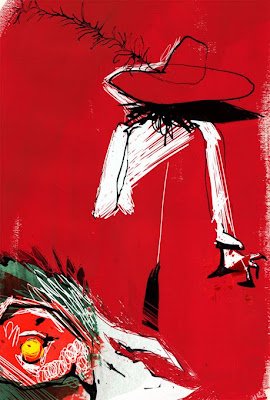 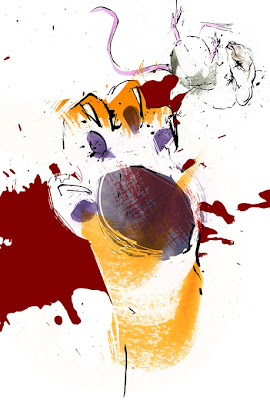 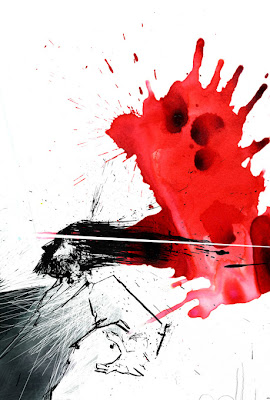 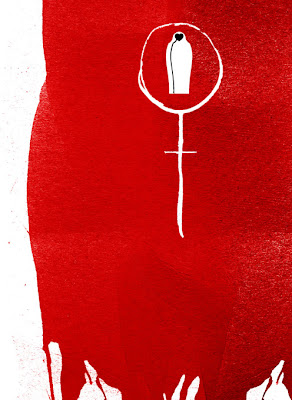