Night at the museum

...got locked in, made loads of inanimate friends

Right-o, most recent project has involved promoting The Great North Museum (previously known as the Hancock when I was small and my parents took me places). Took a while to get a running visual theme (see the last post for previous idea) but we've settled on something rather dapper methinks. 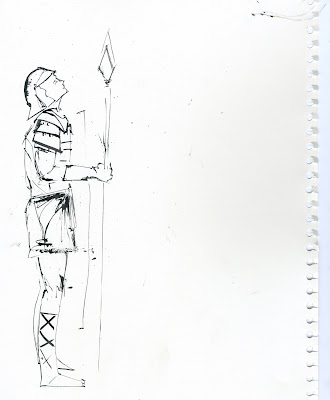 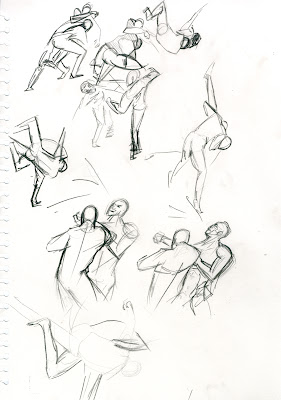 watching UFC can really pay off 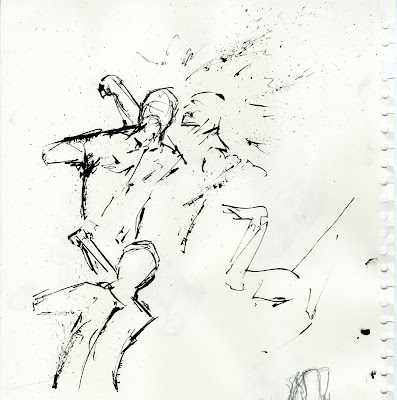 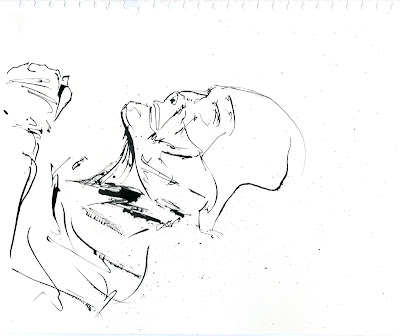 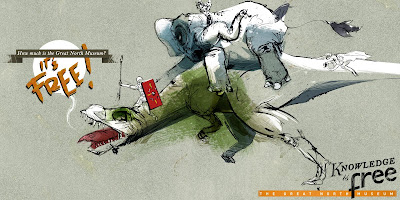 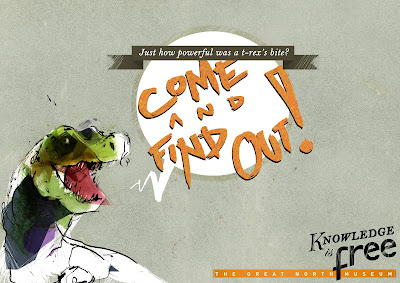 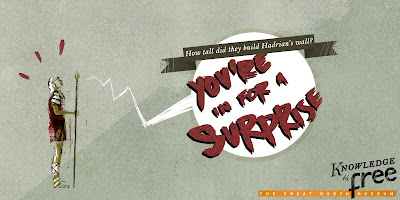 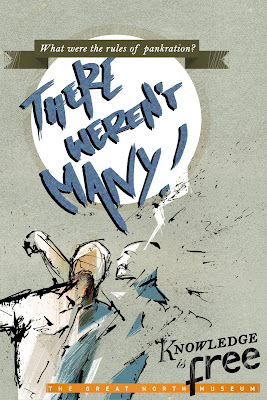 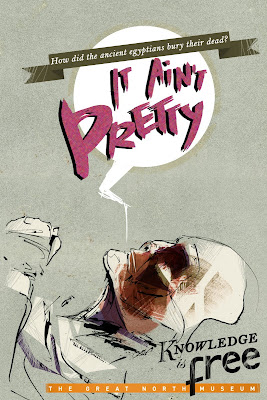 You know, we used to call him old chicken neck 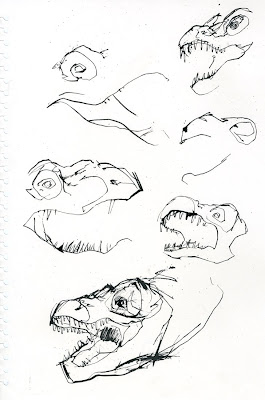 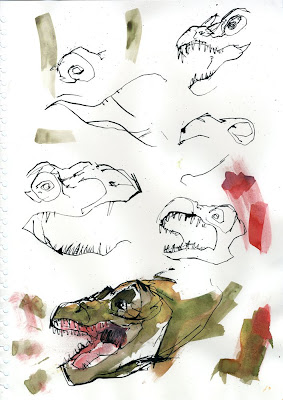 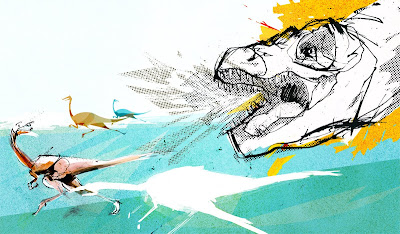 I promised these ages ago - and admittedly there are some on my flickr
but I shouldn't go making these promises if I can't keep 'em eh?
Sposhed by S.P.Arthur at 06:39 No comments: