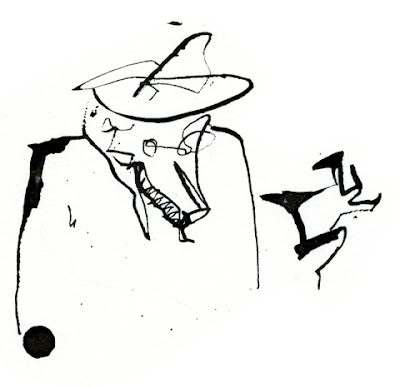 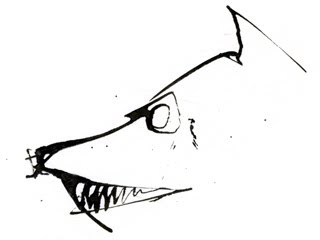 Spin me a web spider-man!

Well after some time it's finally been redesigned
www.sparthur.co.uk
enjoy

pretty sinister stuff actually
This was a brief with a rather sinister tone to it. Here we had an article on Satanism in South Africa and the police division who handled it; ORCU (occult related crimes unit) headed by Kobus Jonker. It sounds pretty horrible as this form of Satanism preyed on the weak and suggestible, tempting them into a world of desire, instant gratification and zero accountability; only to then subject them to fears of spiritual possession, rape and sacrifice.
Yeah... so haunting to say the least. And yes I may have just made a Lion King reference to keep myself from spiralling into despair.
Anyway these are my attempts at handling a rather serious subject matter in an editorial illustration designed to be disturbing yet not deterring.
These are the first attempts 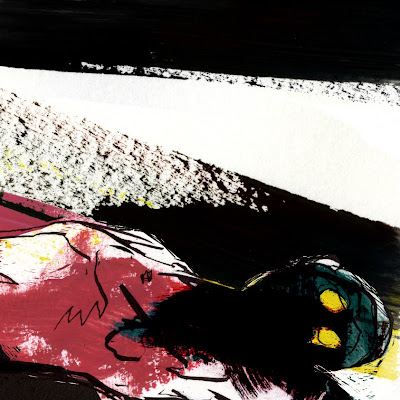 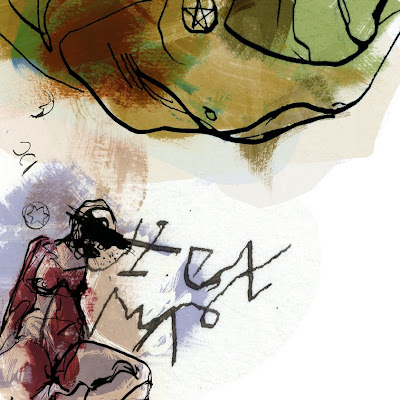 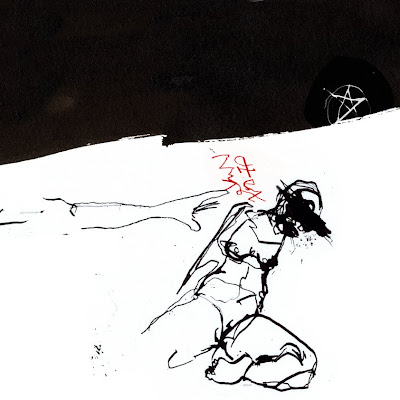 And on to development and finals. 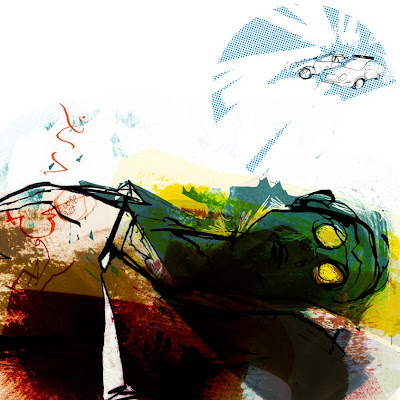 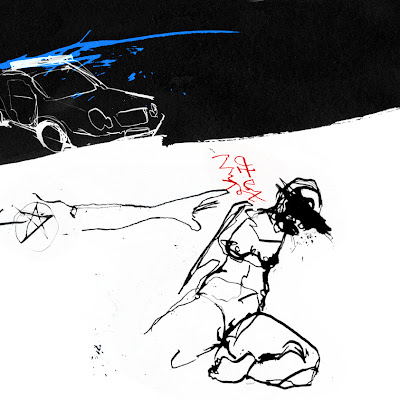 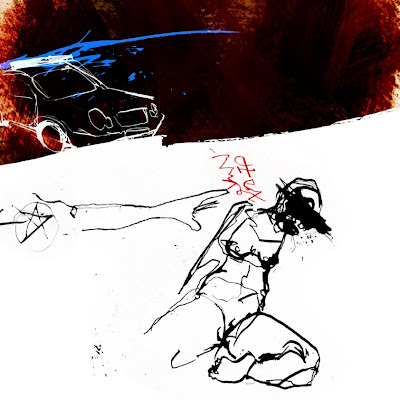